By Jeff Bendix, Charlotte Huff, Rose Schneider Krivich, Chris Mazzolini, Mary Pratt, and Todd Shryock. 2016 was a challenging year on many fronts for healthcare providers. Physicians have just started to digest the Medicare Access and CHIP Reauthorization Act of 2015 (MACRA) and its changes to physician reimbursement. A long presidential election finally reached its conclusion, but the consequences of a Republican Congress and President-elect Donald J. Trump for U.S. doctors and patients remain unclear. And running a private practice did not get any easier. Balancing the need to deal with patients who won’t listen or won’t pay while also seeking positive patient satisfaction scores remains a daily struggle for many. Read Full Article 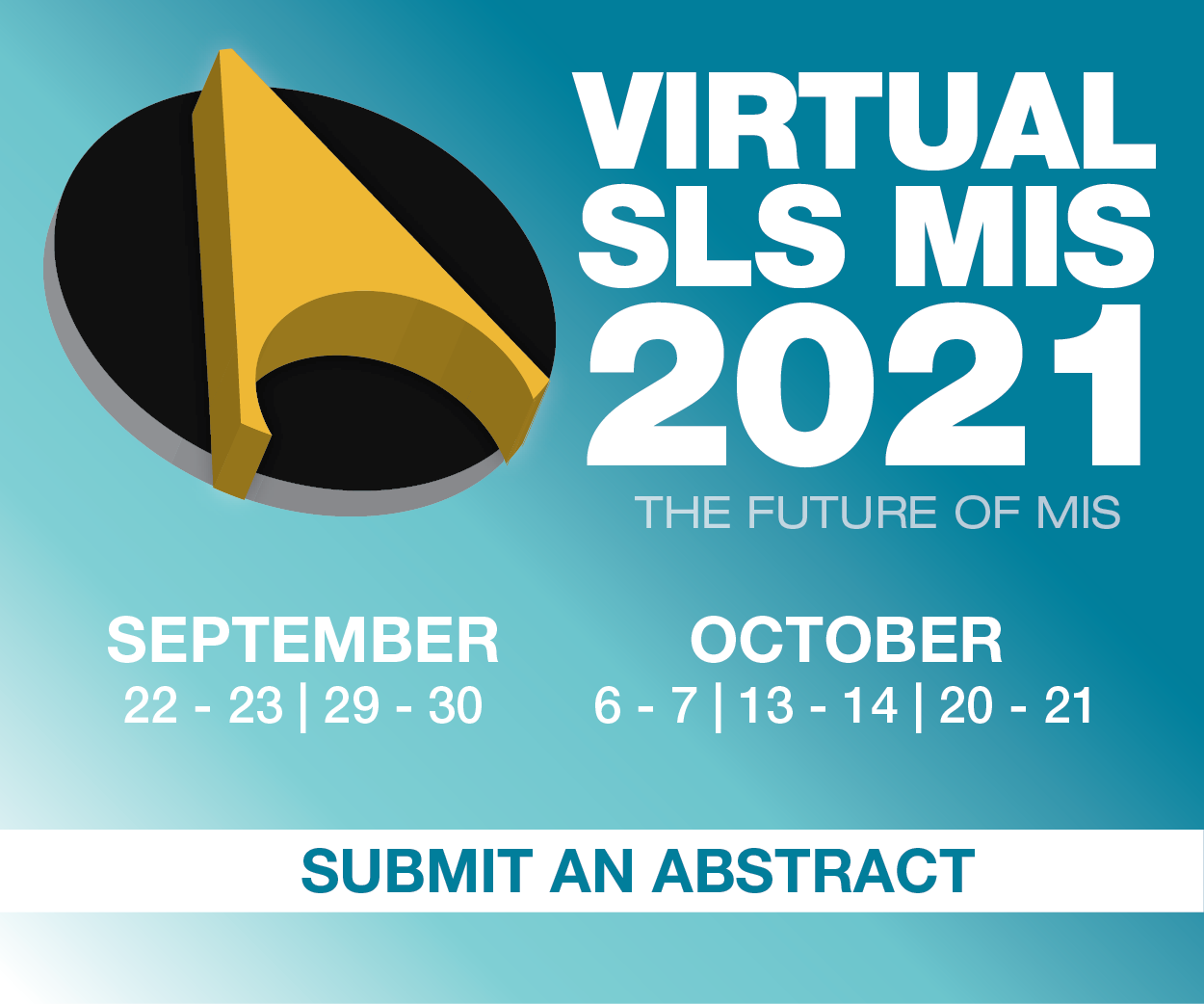